The computer analysis of data sets can reveal patterns and associations relating to human behaviour, trends and interactions, which in return, organisations and governments can use to produce better products or services as well as better marketing and advertising for these products. Data collection and analysis is important but how it is collected is also important through granted permission and without invading or violating your privacy.

Entities such as Google “argues that it has the right to collect your most sensitive data, as long as it flows across an open WiFi network,” but now that Google owns Nest, which sells WiFi-controlled home heating appliances, Google can be 'data-snooping' inside your home without your knowledge or permission (they are also collecting data from schools about school children without permission)! 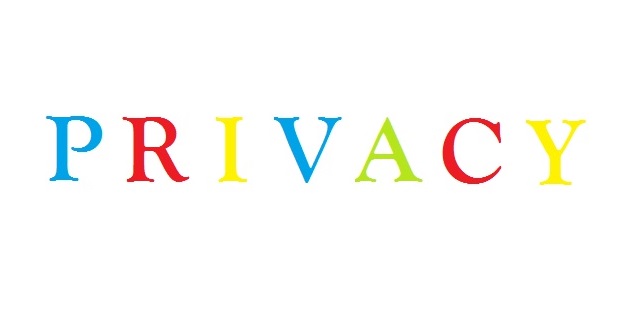 The article '4 ways Google is destroying privacy and collecting your data'  states four examples of what Google’s corporate ethos seems to be that any data it can get is theirs for the taking. One particularly worrying thing Google has been caught doing and was reported by the New York Times is their Street mapping

“cars outfitted with roof cameras facing four directions were not just taking pictures; they were collecting data from computers inside homes and structures, including “passwords, e-mails and other personal information from unsuspecting computer users,”

But it’s not just Google. Facebook, Dropbox, Apple, Microsoft, Skype, Yahoo (among others) all do similar things in reading user data and granting government access to it. There have been numerous battles between privacy campaigners and these big tech companies as the BBC article states. Privacy campaigners argue that “Facebook needs to be more explicit about what it is tracking and offer users the right to opt in to such tracking rather than having to search through the site to find ways to opt out.”

“Analyzing large data repositories is a new trend in cyber espionage” and refined software has made the targeting of databases increasingly attractive to nation states like China.

Data collection is not, in itself, bad

Data collection is often used for good. For example (to redress the balance), Google engineers have published a paper in Nature (science journal), saying they can track flu epidemics from the search queries users are entering in order to help gage the volume of vaccines required in the most affected areas. They can tie searches mentioning the flu or influenza or “indications of flu” to the locations where they were made, but they don’t always get it right and other alternative models involving social media information, such as tweets from Twitter are being tested to see if “real-time analyses of tweets can reliably assess levels of flu.”

In a previous blog we’ve discussed that Data is Beautiful when taken from it’s raw form and converted into interesting and useful infographics or visualisations, but this needs to be done responsibly. There is a concern from privacy advocates (according to The Future of Big Data article)  that “those who crunch Big Data with algorithms might draw the wrong conclusions about who someone is, how she might behave in the future, and how to apply the correlations that will emerge in the data analysis.”

Many are enthusiastic about all this data collection and analysis and see Big Data as a great resource for furthering business, technology, and health, others are worried that the data collected about people is being done in an underhanded way from postings on social media and personal emails, cookies that track every click on your website browsers, to your mobile phone’s geo-location tracking and your every movement and habit within your home.

There has been a push back with organisations such as DuckDuckGo, Ghostery  and Privacy Badger either actively stopping tracking widgets and cookies on your browser or in the case of the search engine DuckDuckGo, not collecting any personal data. DuckDuckGo had a massive spike in queries when, in June 2013, Edward Snowden leaked information about the NSA's widespread digital spying programme. They have grown 200-500% every year according to their founder Gabriel Weinberg, who originally was working on three separate projects of structured data, Quora-style Q&A, and programmatically combating spam (these eventually combined to form DuckDuckGo). 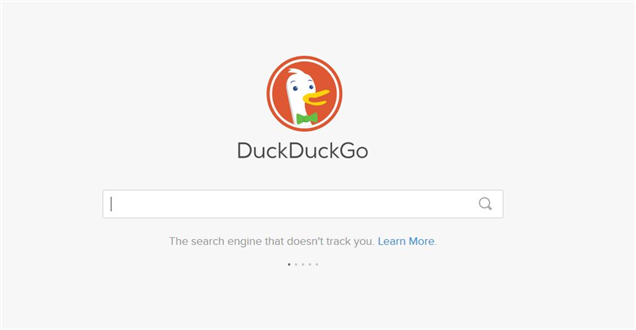 The Guardian website about this NSA revelation is helpful in explaining what the revelations mean for you.

Congresswoman Zoe Lofgren believes this “is a vitally important issue, one of the biggest of our time: nothing less than the defence of democracy in the digital age.” 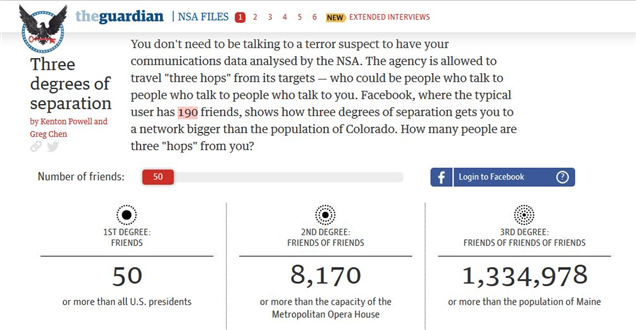 Chris Soghoian, Principal technologist, ACLU says that "if the NSA wants to get into your computer or phone, they're going to get in and there really  isn't any way you can stop them."

Ron Wyden, US senator talks about 'metadata' and the significance of the government collecting this data about who you call, when you call and from where you call in order to profile you in a large human-relations database. 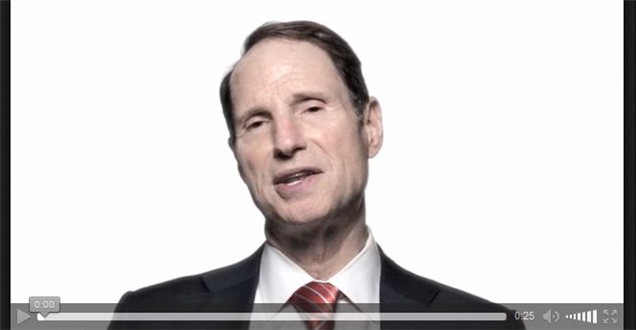 Jameel Jaffer, Deputy legal director at ACLU continues this train of thought strongly, in saying this profiling allows a constitutional democratic government (that is meant to have have limited powers) to learn all the associations between people whether political or not and he is astounded that this has been going on for seven years without any public debate. 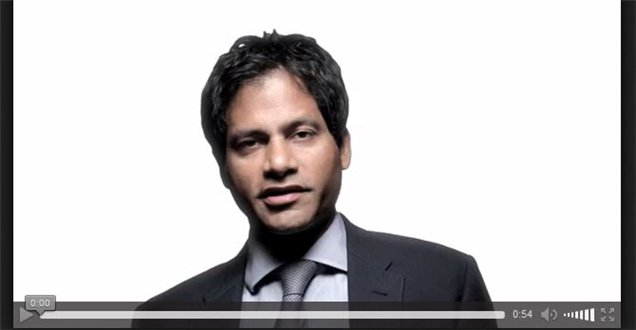 However, intelligence agencies claim their need for secrecy is protecting the public from terrorist attacks. This debate goes back and forth with no real conclusion as to what is right or wrong and what will be done about it. Much like the banking crisis, it will no doubt continue on with a slap on the wrist to those deemed to be at fault at the time, and then things will go back to 'business as usual' behind the scenes.

It leads us to think - will we ever truly have privacy again?

Read our other blogs on 'Hacking - good or bad?' and 'Hacking your Life using IoT'.