The term ‘hack’ has become a bit of a multi-use buzzword. It originally came from a verb meaning “cut with rough or heavy blows” as you would do to chop down a tree.

It is now taken to mean anything from malicious programming attacks to memes across the internet called ‘Life hacks’ giving you short-cuts on how to make your life easier or quicker. There is also a programming language called ‘Hack’ developed for HHVM that “interoperates seamlessly with PHP.”

The slightly older among us would still maybe have twinge of trepidation when hearing, or using the work ‘hack’, in that we associate it more with the malicious programmatic attacks we heard about in the 80s and 90s in films and from ‘worms’ and viruses attacking our own computers (causing us all to have to buy anti-virus software), along with laws being passed to criminalise ‘hacking’. 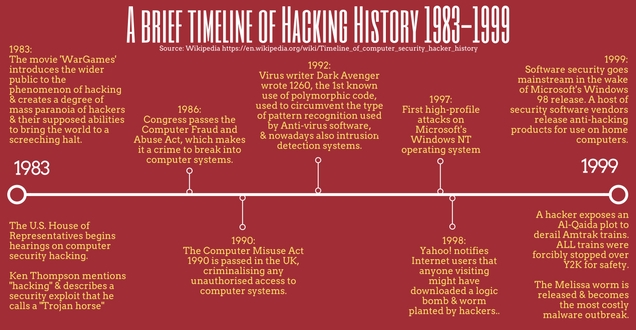 So when I over-heard my colleague saying to a junior member of the team “you shouldn’t hack in the code just because it’s easier. Take the time to do it properly the first time round” my ears instinctively pricked up.

In this instance, ‘hack’ was meant in the colloquial social sense of finding a quick way round a problem; a short-cut but it made me realise how much the meaning of the word ‘hack’ has changed to be a good and clever thing that seemingly everyone can do in some part of their lives from Life Hacks helpful information, to taking a short-cut in some coding. It also made me questioned how our lives have become so busy that we think it is cool to cut corners / take short-cuts / hack everything we can, to save ourselves time and energy - but do we take to too far? 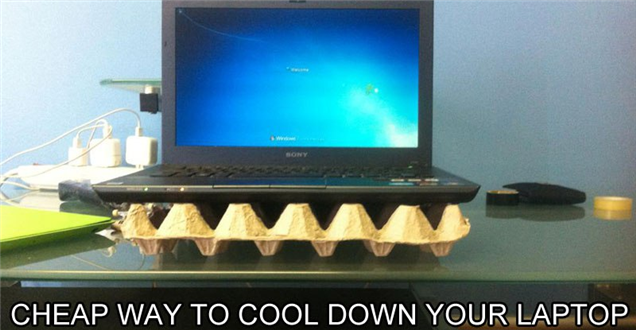 Now the associations that go with the word ‘hack’ are not as grim as before - Hackathons have become very popular. They are social events where people interested in coding, software development, graphic design, UI, UX, project managers, marketing managers, entrepreneurs and really anyone interested in collaborating to invent new solutions for business, life, health etc using data and code that is publicly available. They are often fun and fast paced events where you have a variety of great ideas and solutions that have formulated by the end of the session (popularly culminating in the production of an app). 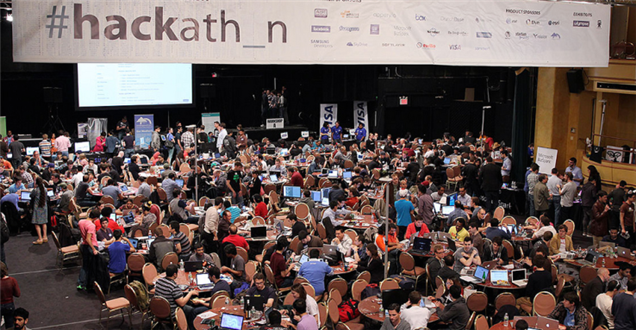 At Webigence we don’t ‘hack’ code, we are not in the business of using short-cuts to create our code. We pride ourselves in doing things the right way and writing our code base correctly first time. Obviously when we inherit code from other sources we sometimes have to write work-arounds but we always think through how this might affect things with the idea of trying to future proof and allow our clients the possibility of expansion with certain features. For example, one of our clients would like their site to be translated into another language so far it is just one but it may well turn out that they want to add other languages down the line so we would plan our programming in a way that if this is the case they have the option to expand and add more languages easily. Another example was when the customers of a client were ‘hacking’ a feature on the portal and by this I mean they were using the functionality in a surprising way - not in the way it had been originally designed. This was easily remedied but if the client had agreed to do some user surveys then the confusion could have been avoided. Taking the time to plan your web projects thoroughly is always recommended, so you can cater for as many users and scenarios as possible as well as future proofing with possible expansions of features on your website, or web application, down the line.

If you have a web project you need produced and would like to discuss it with our Technical Project Manager, please call 020 8739 0030 or email info@webigence.com and we can arrange to help with planning and writing the technical specification.