In this article we will look at the basics of Quantum Computing; what it is, how does it help and what are the risks?

Quantum computing owes its roots to the mind-boggling quantum mechanics - the branch of physics that studies what goes on inside atoms. With the enormous potential that quantum physics brings, subatomic particles can be held in a “superposition” where they are suspended in two places at the same time meaning they can have the value of both the 0 and the 1 in binary code. In 1982 Paul Benioff proposed the first recognisable theoretical framework for a quantum computer and research, testing have advanced to the point where Microsoft's researchers think they are at the point where they could crack the quantum computing code within the next 10 years. 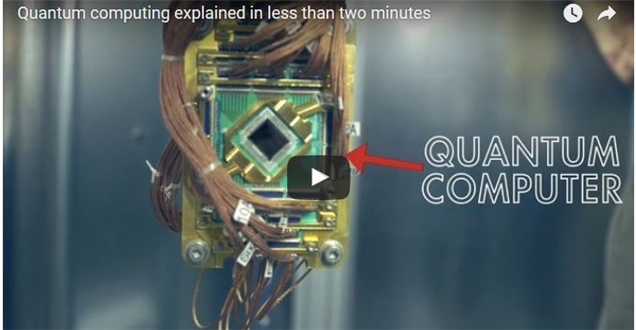 Certain calculations and particular algorithms can potentially be done exponentially faster using a quantum computer rather than a silicon-based computer due to the total number of operations you need to arrive at the result being smaller. But Professor Andrea Morello explains

“Quantum computers are not necessarily a replacement for classical computers. They are not universally faster, they are only faster for special types of calculations where you can use the fact that you have all the quantum superpositions available to you at the same time, to do some kind of computational parallelism.” 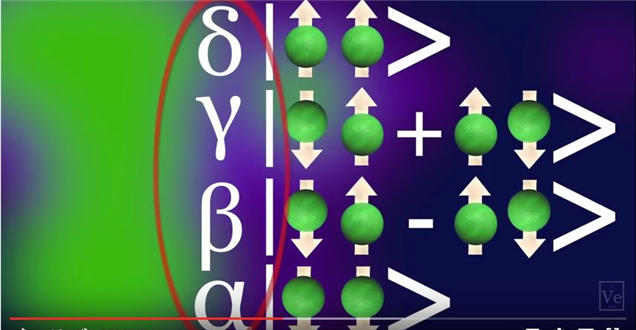 Katherine Noyes writes in her article ‘When big data gets too big, this machine-learning algorithm may be the answer’ that researchers from MIT think quantum computing may be able to help us process big data in a better and faster way.

“By combining quantum computing and topology -- a branch of geometry -- the new machine-learning algorithm can streamline highly complex problems and put solutions within closer reach.”

This approach could then be used to analyse complex data sets or networks such as a country's power grid, the world’s economy or the global interconnections of the Internet.

Is it safe? / What are the risks vs rewards?

This is a good question in that whilst quantum computing seemingly could bring huge benefits to data analysis across a range of entities - finance being a big one.

According to the BBC article 'Quantum computing: Game changer or security threat?', “Goldman Sachs, RBS, Guggenheim Partners and Commonwealth Bank of Australia have all invested in quantum computing” with the aim of being ahead of their competitors. With the idea of quantum computing being used in the investment world, millions of different global investments, asset and risk scenarios can be considered, calculated and analysed as to which ones have the best chance of success. Unfortunately with this power, comes great risk and responsibility in the form of security and especially within the financial sector.

Financial transactions and customer data are usually encrypted within establishments such as banks and this is done using very long numerical digit ‘keys’. For a hacker to decode this kind of encryption would take hundreds of years with a powerful silicon computer by way of trial and error. However,

“quantum computers could crack the code with relative ease, potentially undermining the security of the entire global financial services industry.”

Even the NSA states It “Must Act Now” Against the Quantum Computing Threat because no one knows how to make quantum-computer-proof encryption.

The NSA said that with advances in the specialism large corporations holding complex and sensitive data should plan for systems being built to protect their critical infrastructure as well as governments in terms of national and global infrastructures.

So the next question is; what could be achieved going forwards using Quantum Computing?

What are your predictions?

If you're looking for a company that can deal with your data and turn it into an enterprise web application to make your business stronger, then call us on 020 873 0030 or email info@webigence.com.