Artificial Intelligence is rapidly advancing in the field of health and well being.

With a bionic arm that allows amputees to control the movements with their thoughts in 2006 to the first bionic eye surgery for age-related macular degeneration, having taken place in Manchester last year (2015) and a blind person in Australia receiving bionic eyes that completely side-stepped the optical system! Arthur Lowery at Monash University, Victoria, who is developing the bionic eye said

“You don’t need an eyeball at all,” 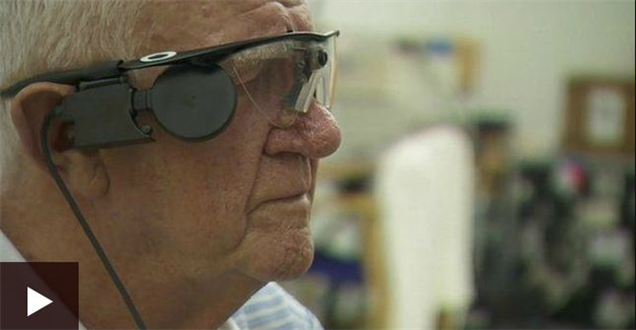 So the question we have jumped to is - will the implementation and programming use of prosthetics eclipse actual human performance? Will we end up being more humanoid than human? Is the 1984 film The Terminator a lot more viable sooner than we’d ever imagined (given 2029 is only 13 years away!). 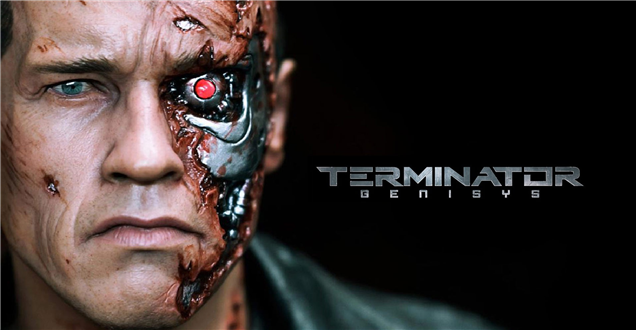 Also being developed at Australia's Monash University are tiny nanobot micromotors that can move along within your bloodstream to help with cardiovascular surgery, cranial blood clots and other things where traditional catheters cannot safely reach. The team are pioneering the way having designed a motor using piezoelectricity (the capability of devices to generate electric pulses based on mechanical movement or vibrations).
Other simple uses of this technology are being used today in the form of products such as ‘Knocki’  which allow us as humans to interface with machines in the form of simple rhythmic vibration patterns. 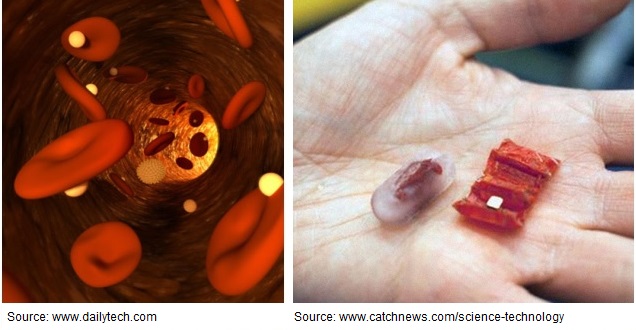 ‘Swallowbles’ are now being developed and are giving more accurate data of your digestion, keeping track of your medication intake and there is even a swallowable tiny 'origami' robot that can be controlled by external magnetic fields to capture and remove small objects stuck in the stomach or even heal minor wounds and administer medicine.

According to Ramez Naam (professional technologist and science fiction writer),

“the final frontier of digital technology is integrating into your own brain.”

There are great advantages such as restoring damaged memories (via hippocampus chip), memory capture and playback, boosting your IQ and brain-to-brain transmission of information between humans, for example. His article mentions that, although we are still in the very crude stages of development, the first steps are being taken, with the Defense Advanced Research Projects Agency (DARPA) pushing forwards with various electronic implants that interface directly with your nervous system, brain and bloodstream, putting brain chips inside the tissue of the brain.

Naam poses a similar question to us in saying

“What if, at some point, technology gives us high-bandwidth neural interfaces that can be easily implanted? Imagine the scope of software that could interface directly with your senses and all the functions of your mind”.

The rate of advancement is exponentially increasing every year to the point where there may well be a time 'When Robots Rule The Earth'. So I’ll leave you with a video of Robin Hanson, Author of 'The Age of Em' in which he talks about a plausible and realistic world run by robots (not a science fiction novel).