Many of us, arguably the majority of us, have succumbed to the era of 'Social Media' - ‘Websites and applications that enable users to create and share content or to participate in social networking.’

Social networking has become such an integral part of people's life, with the threat that if you don’t participate the result will be one of self-exclusion or simply being left behind. However, there seems to be a lot of awareness, as of late, in regards to the worry that 'Social Networking' is causing us to miss out on life and the way it should be lived, aptly depicted in the video below, which coincidentally (some may contest, hypocritically), I stumbled across because it was trending on my Facebook page... But is there a balance we need to find with companies, so hooked on selling and marketing through social media, versus what damage it is potentially doing to us as a society? 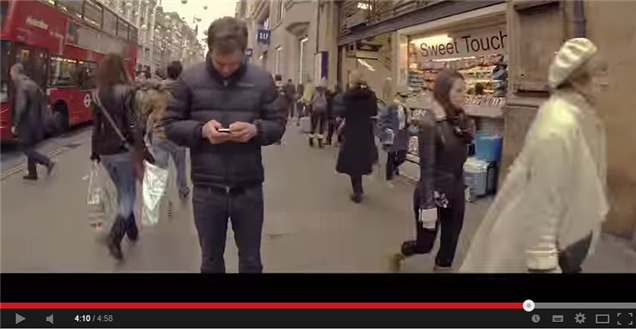 ‘Social Media’ offers unquestionable benefits to enhancing our sociability. One clear advantage, is the spread of news. It is the best platform for news to travel, and it travels fast. A prime example of this is that in the US, Twitter and YouTube users reported the tragic July 20th, 2012, Colorado theatre shooting before news crews were even able to arrive on the scene. Further, the Red Cross actually urged witnesses to tell their family members that they were safe via social media outlets. In fact over to Kristin Marino, in "Social Media: The New News Source," (16/4/2012) 50% of people learn about breaking news on social media with 65% of media reporters and editors using social networking sites such as ‘Facebook’ and ‘LinkedIn’ in order to research stories. Bear in mind however, this spread of news is not necessarily always such a good thing, after all, a lie will make it halfway around the world before the truth has a chance to get its shoes on.

For those that are unemployed (not too long ago this was me), it would seem that social media brings vast advantages. Approximately 89% of job recruiters take advantage of networking sites such as LinkedIn (HR Focus,"Certain Tools Are Helping HR Connect Swiftly with the Right Job Candidates,", 1/9/12). It is only logical to assume that this has led to an impressive decrease in unemployment, so that we have now reached an unemployment rate of 6.5% the lowest its been in 5 years (http://www.ons.gov.uk/ons/index.html). It cannot be ignored that ‘Social Media’ (among other factors) has helped and that in the 80s, when unemployment reached a staggering 14%, the, then mere myth of Social Media, would have been a valuable asset. 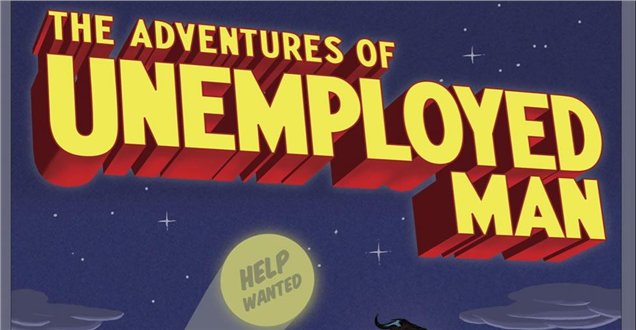 So how does social media actually make me more social, I hear you say? From a personal perspective I find myself both loving and hating social media. The idea that we can be in amongst our friends when we're not around them, sharing those jokes about situations when we weren't even there, or just having a cheeky browse through an old pal's pictures to see what they're up to these days, is a great way to stay in touch and a great way to stay entertained for those times that we find ourselves by ourselves. However, it is a somewhat double-edged sword because this love/hate relationship manifests it's hate in this exact example. We seem to be wholly incapable of switching off when we're not alone. When we're with those friends that we claim to be staying in contact with whilst on our lonesome. We seem to be only interested in communicating with those that are not there! Heads down, buried in whatever article so and so has shared or fascinated by a new cat jumping through a new hoop. 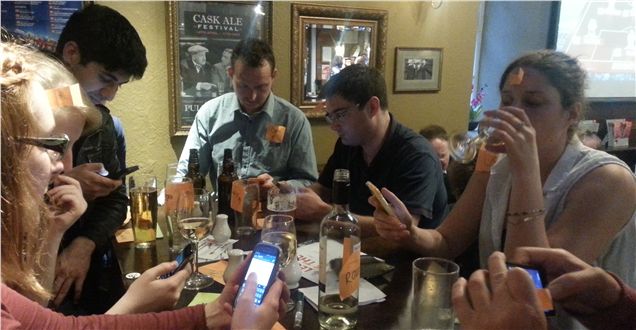 It is possible to have the standpoint that obviously now we are much more sociable. For instance, 15 years ago I couldn't, for the life of me, have told you what my friend, I met once but spent a week with in Pontins Holiday Park, had for dinner on Tuesday. But we now have the luxury of staying in contact and helping to cultivate these relationships that could have potentially been lost. Perhaps then, the discussion should no longer be about the level of sociability, rather the depth of these relationships we are creating, because going by the quantity of friends we have on 'Facebook' or the number of followers we have on 'Twitter' then I've never been more popular. I have been told that if you're friends with someone for seven or more years then that is very much a friend for life... Now, I've been sporting Facebook since 2007, seven years on and (as sad as it is to say it) I would consider but a handful of my 718 friends to be lifelong. Then again, I am just as sure to say that social media offers the potential to maintain, rekindle or even begin friendships. However, it is the next step, after the initial social media contact where "true" sociability should come into its own.

There is a craving to gain as much acknowledgement as possible for what we post on these social media sites, whether it be from a ‘Like’ on Facebook to a ‘Retweet’ on Twitter. But what does the fact that someone has taken the time out of their busy schedule to click a button for a millisecond represent? What is it about this action that gives us such a thrill? The short answer is Dopamine. Without becoming too scientific, this is the “feel good” chemical in the brain, which is released when we view an attractive face, the same way that it is released when we make money, use particular drugs or have sex. This blog is about contesting whether Social Media makes you more social, therefore it cannot be ignored that it can reduce the feelings of loneliness causing less desire to seek out closer forms of interaction. We cannot tell the difference between a picture or real life (on a molecular level), therefore those same feelings that we crave to be surrounded by loved ones can now be satiated through Social Media (http://www.psychologytoday.com/blog/the-beauty-prescription/201205/facebook-and-your-brain).

Although Social Media provides us with this basic biological pleasure, lets look at the effects on our social and professional environments. A ‘Like’ or a ‘Retweet’ represents nothing more than an individual click of a button. The introduction of these features must have had a detrimental effect on our sociability because there is very little that one can reply to regarding either one of these actions, other than of course a silent approval at the fact that someone else is a supporter of your ‘work’. So is this simply a quest to gain worth? This conclusion would lead us to the argument that Social Media has affected our self-esteem so greatly that whatever we do we must attempt to gain empty ratification from our peers. Then again, the ‘Like’ and the ‘Retweet’ have an altogether different effect when discussing function for businesses. It depends what the business wants to gain out of the activity. If they are looking for loyal clients/customers that will love them and no other, then this is not what will be ascertained. However, what will be gained is an increase in exposure and with this exposure comes familiarity and clients/customers are always more likely to buy/use services from an entity that is familiar.

Looking to the future of social media and we are presented with the newest platform, 'Secret'. Deemed to be the next new 'social' media hit, Secret provides anonymity when posting, even between friends, to the extent that you cannot view friends posts if you have fewer than three friends. I’m assuming because out of the fear that you could be discovered. Social media, in its base form, is an enabler of gossip. Potentially the one protection against phony chitchat is that the gossiper must hold a degree of responsibility for the gossip they produced. However, with this new platform it offers up plausible deniability. It is well documented in Psychology that a psychological state of deindividuation (i.e. relinquished responsibility) results in decreased self-evaluation and evaluation apprehension leading to anti-normative and disinhibited behaviour. Therefore, the potential twisted truths that could evolve from this new platform could be rather detrimental to people’s reputations and even livelihoods. This is all without even mentioning that this platform has the potential for people to partake in all manner of undesirable activities, such as terrorist plots, anti-government/corporation conspiring, peodophilia, watching lude, degrading videos, etc.

Conversely, this anonymity does provide complete freedom so as to express oneself. This should vastly reduce the number of people who post bits and pieces just for the ‘likes’, to increase their social following and ultimately cater to their own egos. In essence, it will be much more effective in providing a “true feel” of what social opinion is, once all the airs and graces have been removed.

We seem to be moving away from ‘Social Media’ being what it was designed for - to be sociable. With companies jumping on board to abuse it for grabbing our attention to sell this that and the other to us and with the introduction of these new platforms, such as ‘Secret’, although it increases our networking and how many people we are in contact with, it gives a false indication of how many people we actually know. It is however, our own prerogative as to the extent and depth to which we take these social interactions further than their basic online function.