Andy Hayler, Food Writer and Restaurant Critic (who has appeared on programmes such as the BBC's Masterchef and is currently the only person in the world to has been to every 3 star Michelin restaurant), talks about his new website and using WebiCMS to build a stable foundation with great functionality. 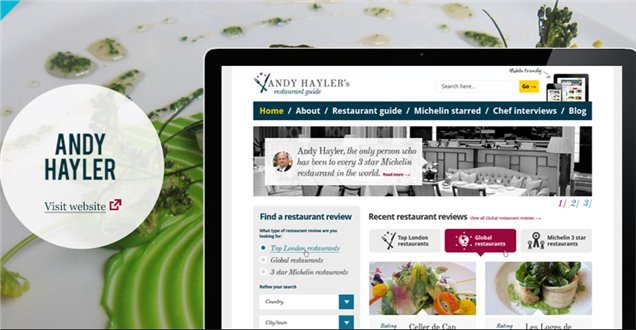 I am a restaurant critic, with a website that was established as long ago as 1994. In 2006 the site was redesigned, but in 2013 was getting rather long in the tooth, so I looked at a few companies who might be able to redevelop the site for the modern era. One major challenge was the sheer volume of data in the site, with well over 1,000 restaurant reviews and over 10,000 photographs.

I liked the multi-stage design approach of Webigence, whose wireframe mock-ups prior to design mean that structural issues can be dealt with quickly and cheaply, before designs are finalized or code is written. I also liked their carefully documented approach to security, and the people that I met there clearly knew what they were talking about. As someone who in an earlier life had run a software company, I know that the calibre of staff involved is crucial to any successful project.

The website migration was complex, with the team building automated tools to assist with mass migration of images, and conversion of existing reviews to the new site format and scoring. There is some quite complex functionality in one section of the site, and this was handled well. The new website looks great, has dramatically more functionality than the previous one and since the site went live the number of viewers has increased by around 50% per day. It also runs faster and more reliably, and has greatly enhanced geographical awareness e.g. allowing restaurant searches within a certain distance of a given city. 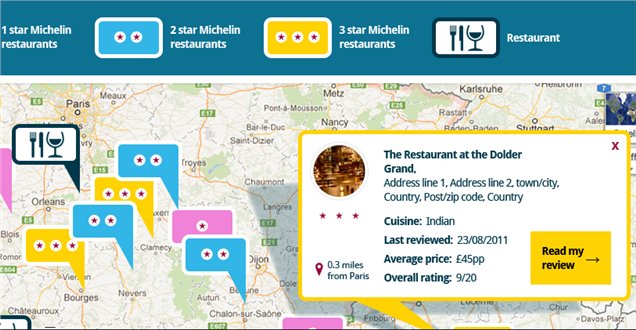 Following an extensive beta test period with regular site users, the Webigence team fixed a number of issues that came up during testing, and successfully migrated the site over to the new one. Feedback from my readers has been almost universally positive, with dozens of unsolicited comments on how much better the new site is. Moving forward, I can feel confident that the new site not only looks good, but that it is based on the solid and secure infrastructure of WebiCMS, with predictable and improved performance. I am already planning the next set of functional enhancements, confident that the new site has sound foundations. 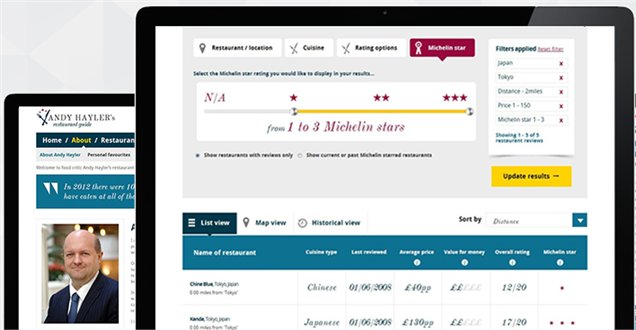 The Webigence staff have been professional and responsive, dealing with issues in a timely manner and managing expectations sensibly. They are a thoroughly professional team, and if you are considering a website project I would highly recommend that you consider them. I would recommend them without hesitation.